This post is for Rule Experts: is the Banewolf really that good? 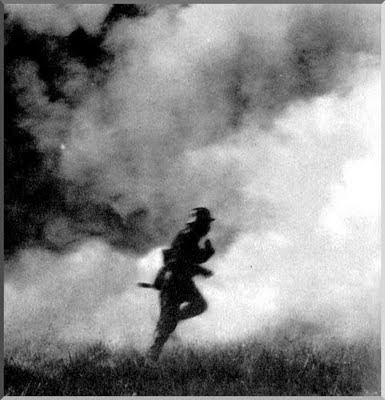 I played a game (gasp) against my buddy Christian on Sunday and things went pretty bad for him pretty quickly after I destroyed his entire Assault Squad AND Chaplain in one volley with a Squadron of 3 Banewolfs with poisonous attacks. Hold on: what?
OK is this really the correct way?
3 Banewolfs are in a squadron and all drive up to the assaultsquad with the Chaplain. They are on top of a building. They fire and automatically hit because of the flamer template. To wound models I only need a 2 plus (see IG codex). No save possible because the weapon is AP3. Did we forget a coversave or is that not allowed with the flamer template? Later on I did it on another squad out in the open and killed 7 Spacemarines in one go.
I mean, this is really cheesy. Now, I won't play that way again, but have I stumbled upon a loophole that the tourney players already discovered years ago and abandoned because it's so unfair?
I am curious if I misinterpreted the rules here.
Let me know!
Mike
Posted by SC Mike at 9:50 PM