Is the Game really worth the playing? 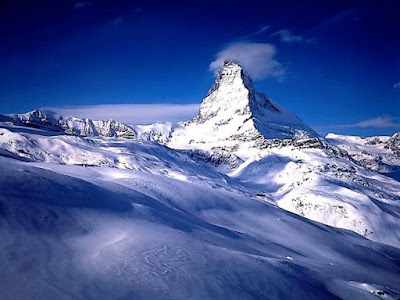 Yesterday I played a small game against John at the local monthly Games Day in Santa Cruz. I didn't have a lot of time and we only got in a couple of rounds before I had to go. We had a good time, but not because of the game, just because we get along.
John's Deathwing annihilated me in the two turns that he had and during my turns I did not inflict a single casualty or wound or damage. Johns tactics were sound and he had the first turn and that was that.
Pondering it all over, I realize that I have not played a nice, WONDERFUL, game in a long, long time. Either they are super lopsided, with two possible scenarios: I am happy and slowly begin to feel guilty and start 'forgetting' bonus attacks that I might have as to not aggravate my opponent further; OR I feel crappy and then don't care anymore, game is over anyway.
Or the game goes so slowly that we can never get beyond a first or second turn, which takes away a lot of the possibility of a surprise turnaround. For example, yesterday on another table there was an apocalypse game going on, they spent hours on the first turn. That doesn't mean they don't have fun but it shows me something about the game is not right.
With that in mind, I just don't know how so many thousands of players make this game work for themselves. Am I the only one that feels the game is slow, has too many rules, is determined mostly by luck (like getting the first turn) and brings out the worst in people when they play.
My buddy Christian, who is a much more experienced player than I am, keeps telling me I need to play more. His reasoning is that the more you play, the more you enjoy it. But at this point that is like someone telling me the best view is from the top of Mount Everest...
Maybe I am just in love with modeling, Santa Cruz Warhammer and chatting with other people about building armies. My dream to inspire others to take modeling super seriously. That part I love deeply and I can't wait to get back to my current Space Wolf Project. I still feel a little sad about it all though, something is not right..
Mike
Posted by SC Mike at 8:52 AM