A world's first! But only for the few that care...a movement tray idea

We spend a lot of time preparing the battlefield when we play, bringing tubs of terrain, making it look evocative and realistic. Then we start playing. A unit like this: 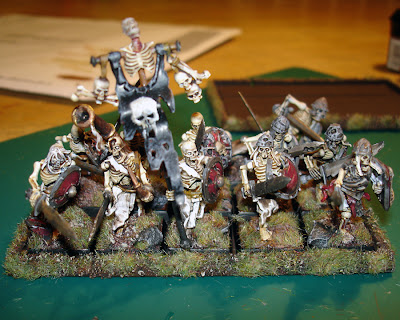 After the first round or so, the movement tray looks like this, empty on the back ranks, looks ugly 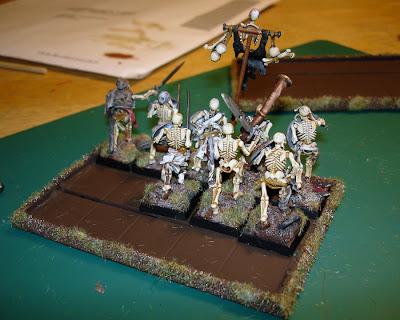 Wouldn't it be nice to to take of that bad looking rank of your movement tray like this: 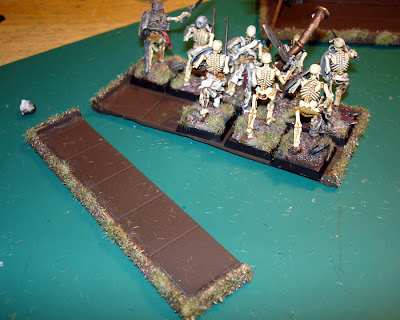 then play on with the open back 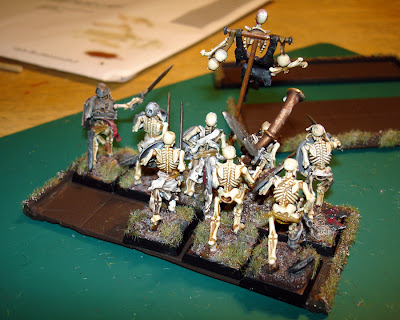 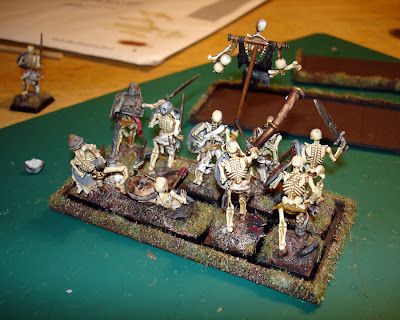 I basically magnetized the movement tray past the 2nd rank, giving me the option to remove a large part of the tray when it is not in use anymore. This is what is looks like: 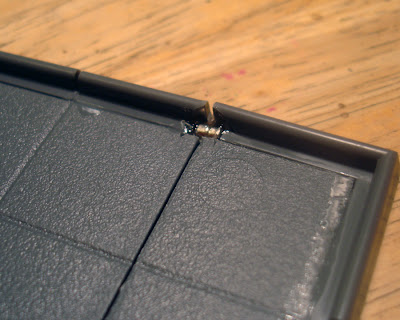 Adding the magnets was easy 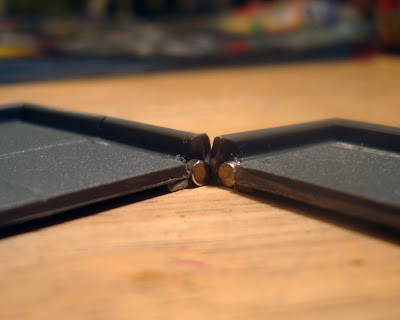 It's a strong tray, you can hold it up without fear of falling apart 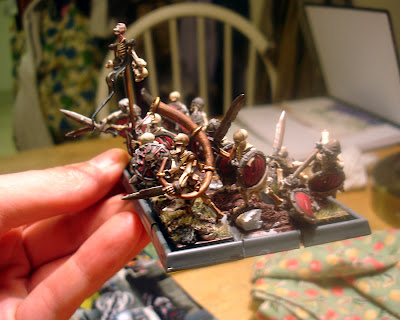 Here are two of them before primer 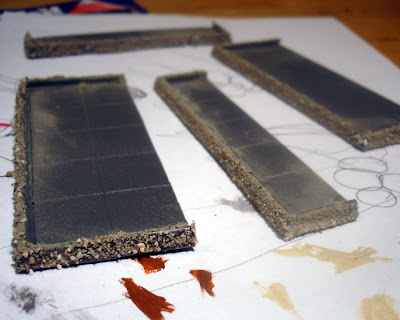 and when painted and flocked. Can't really tell, right? 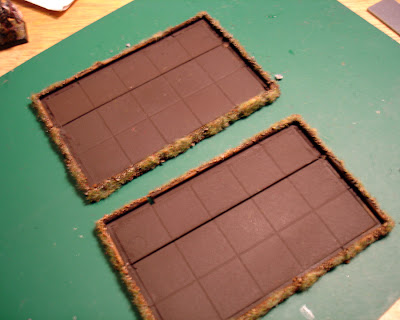 Now all this seems really trivial, but not to me. In my last game I was playing against an opponent who played Daemons. He used a movement tray for 4 ranks, but only used two because of points limitation. Even after he lost the 2nd rank, he still had to play with this big tray. It started to look bad on the battlefield, which is of course not big deal. At a certain point he couldn't wheel easy because the tray was so big, so he took the models out and put them on without a tray, which was fine.  But this got me thinking on making these adjustable movement trays. This is just one example.

Maybe someone will give this a try, I certainly will make a few more. Let's make that battlefield look as good a possible!