Another world, another time. In the age of wonder. 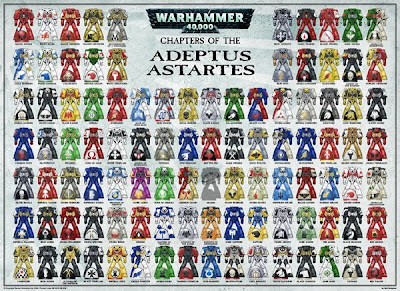 It will be the inspiration for a SCWH project that will involve multiple blog posts and could lead to a small scale charity project for Toys for Tots by this Christmas. New and Unopened preferred but will take any condition. Lots of stuff to trade.

heaventouched at yahoo dot com has the simplest request anyone could hope for, and one that none of us can deny. He is looking for:

for trade he has:

Make sure your email gets to me by Thursday for it to post that week, emails go to miksminis at gmail dot com. Please keep them simple and concise with details, and limit your requests for needs and haves to three items each. This will turn a shotgun effect of a huge list crossing your fingers hoping for a bite to a more streamlined surgical bits hunt. It will also keep the Bucket itself compact and efficient.

Remember, change comes from within...your bits box!
Posted by MIK at 6:01 AM