Check out these models for 40K! Creative and original..

I started building models when I was about nine and I fondly remember taking my little bit of money and scour the Tamiya catalog, finding the perfect model to work on. I have come full circle. After years of Warhammer, I am slowly discovering all these cool models from back in the day again and realize you can use them very easily in our beloved games, for less money most of the time AND with added creativity and hours of modeling fun. Especially with the Imperial Guard new and popular and having so many new options, there is some GREAT stuff out there. Here are some examples of what I mean. let's start with something simple:
Forgeworld: 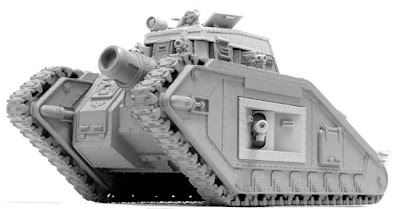 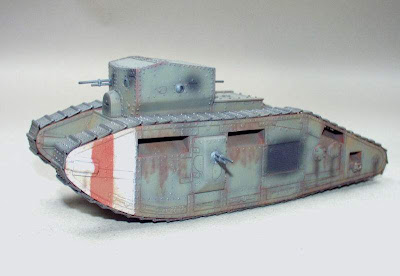 This is a British tank MKIV from WWI. Anyone say Landraider or Malcador or Leman Russ? It's pretty easy to convert this very cool model into something workable in the Imperial Guard or make it into an 'ancient design' Space Marine Land Raider. Cost: $30-35. here is the link of the review of this kit, which might be useful.
On to the next:
everyone knows this one: the Forgeworld Earthshaker Cannon. Cost 30 pounds, about 50 dollars with 15 percent shipping. 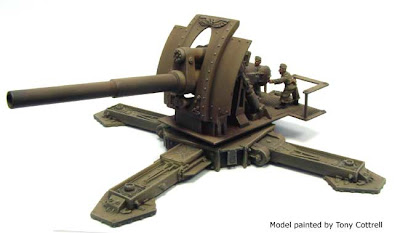 Here is a model from Dragon Models: 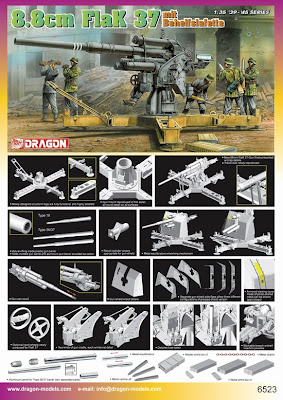 Cost: 41.50 which is actually a brand new sculpt with lots of details and parts also to be used for other conversions. You can find that model here
Instead of a Basilisk from Games Workshop (41.25) you could use this cool model: 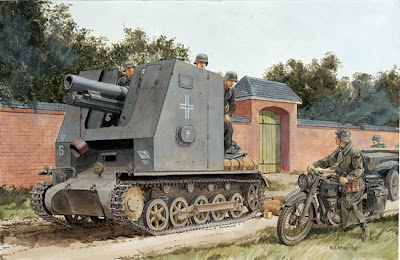 Not cheaper this one at $49.50 but just a little more for a lot more kit and this think looks just great. Here is where you can check out more of that stuff.
Here is the FW Sabre Defence Platform for $35.00 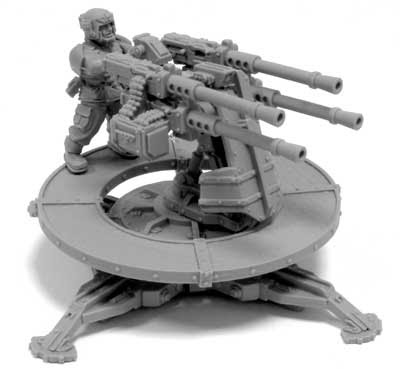 Here is another option: 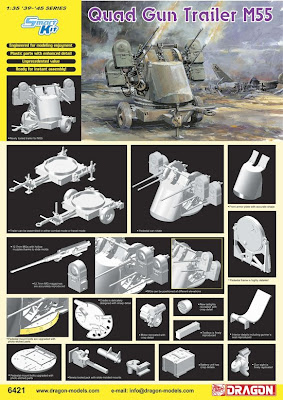 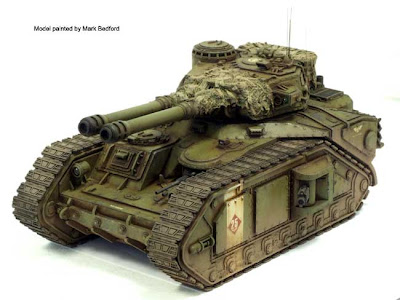 Here is an incredible M61A model from Bandai, I couldn't find a price but there are some great reviews in the current Modeling Japan. Check this out!

This could be a nice AA gun on tracks 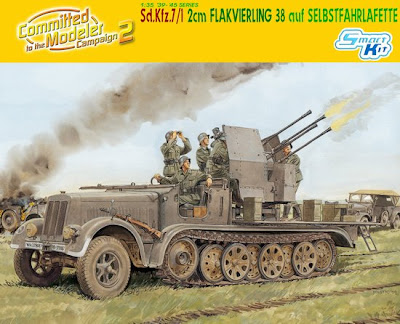 How about using this as a Manticore? 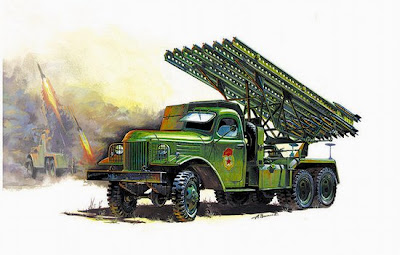 And here is the old Ketten Kraftrad that I will convert into another Mechanized Rough Rider. I ordered a box from Tamiya in 1/48 for $15.00 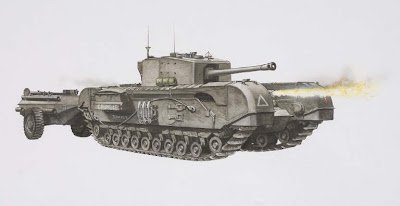 and you can find some cool terrain 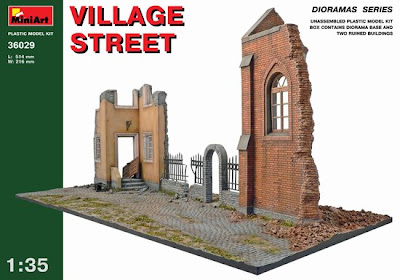 this was at Dragon Models
I have only looked at the tip of the iceberg. There are so many models out there that can work really well and give you a nice personalized feel to your army. Not all of it is going to be cheaper, but in general the non GW kits have a lot more to offer to the modeler and look very professional on the battlefield. Besides, fielding 3 or 4 of the same models gets kind of boring to play with and build.
The magazine that really got me inspired to check all this out is Fine Scale Modeler. Check it out, you will learn a lot!
Mike
later added:
Something to keep in mind is that the scale of the original model is only of importance if you retain obvious reference pieces, anything that might give a clue of the intended scale to the observer like handles or controls, hatches, windows, seats or tools. Warhammer uses a large 25mm scale or 28mm, which translates to around 1/66 scale where the 1/35 scale armor is around 50mm.
In 40k the vehicles are fantasy based and the sizes are not very realistic, but look good with the range of minis, imagine trying to really stuff 10 marines in a rhino or twelve in a drop pod. the other side of this is that the Baneblade is a bit on the large side, as a "super heavy" might be.
Some of the armored cars and light tanks of early WWII are well suited for the 25-28mm range as they were a bit weedy compared to the heavy stuff of the later war period, and they have a less high tech look to them.
building a 1/35 scale model tank strait out of the box and plopping it on the table( in my opinion ) might not mesh well with the style of the other models , but with a bit of creative bits use, some conversion work and some of the more Warhammer familiar items ( spot lights, storm bolters, etc.)added to an interesting kit could make a very unique addition to your army.
Of course building a model to use with Orks ( due to their scavenging nature) will be less challenging that one that will blend in well with a guard or Marine army, as they have very strict imperial forge world patterns that they follow, but a traitor guard army will use whatever they can get there hands on.
John
Posted by SC Mike at 9:23 PM