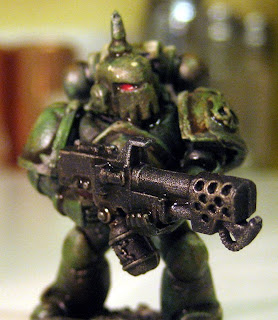 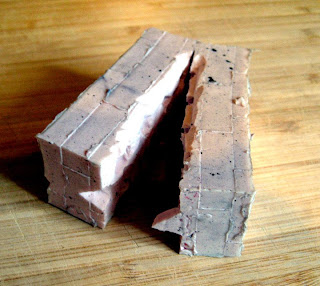 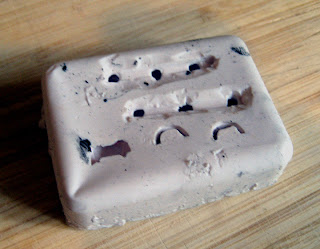 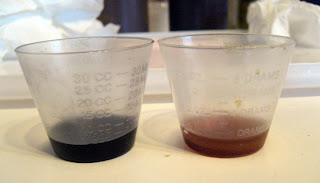 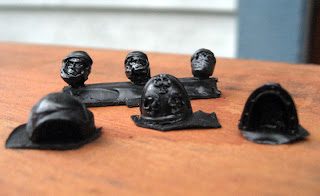 gloves and paper towels is a must, as it gets pretty messy. I clean out the little plastic measuring cups between batches and mark each cup to use the same part in it every time to make sure not to cross contaminate the resin.
I plan on buying some different mold making rubber to try a two part mold again, I think it will be best for larger more complex items.
John
Chaos Death Guard modeling tips nurgle resin casting Warhammer on a budget