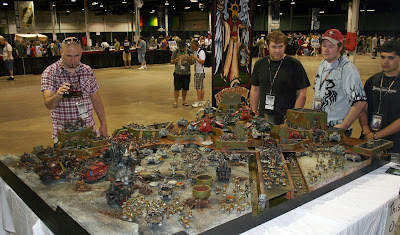 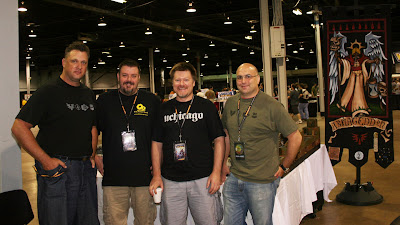 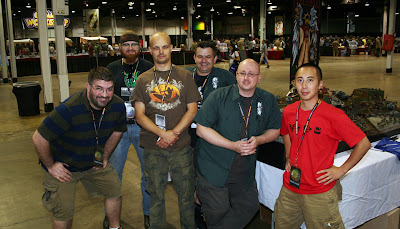 Cho blew us away and won a Silver Demon, against some very tough competition, his best showing yet, look out for him next year.


Brian (the Table Guy) closes the deal on an additional $600 donation for one of the tables. 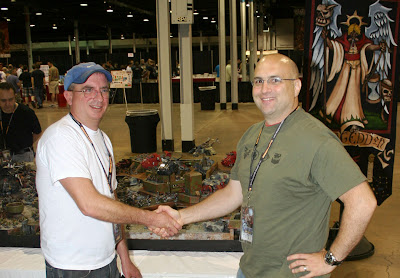 Kirill'sYarrick in the Golden Demon Contest display, this amazing model made the final cut in a very tough class. 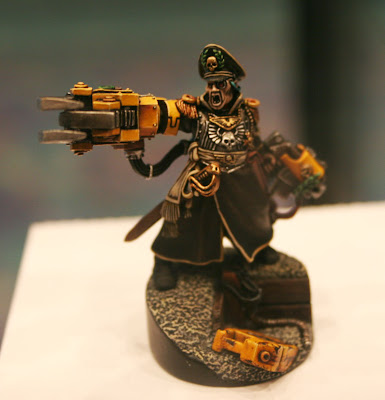 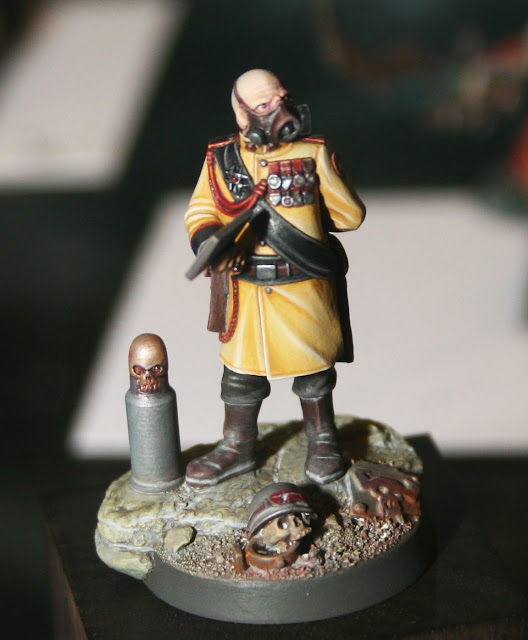 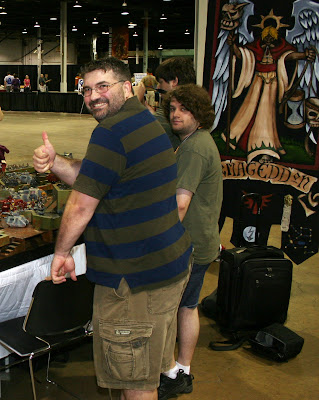 I met a lot of cool people, we had a great time, more pics to come very soon, I promise.
John
Games Day Heroes of Armageddon