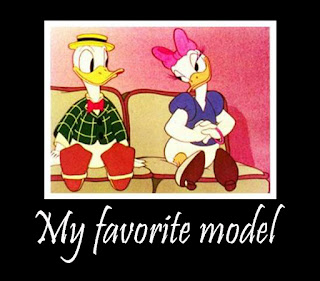 Here's a new installment of My Favorite Model, a series that asks all of you to think about your favorite model. it might be your first mini ever or the one you won that great game with....as long as you feel it's your favorite one.

Here's our reader Donogh, who models realistic 20mm War in Aghanistan models. Take it away Donogh:

"A year or so ago I raised the issue on my blog of using casualty figures in games, irrespective or scale or period - and there was a lot of support for their use.  In modern games especially, though also in some sci-fi games like Stargrunt or Tomorrow's War, treatment and escorting of casualties is an important aspect. Sometimes the rescue of a wounded soldier represents the main objective of a scenario (and I am a scenario-driven wargamer to the bone!). Keeping track of who's been wounded or killed can be important if your favourite system doesn't just remove figures entirely.

I was inspired to do something with this image: 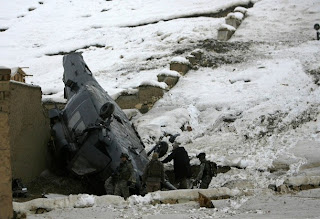 My friend made me a downed helicopter scene.... 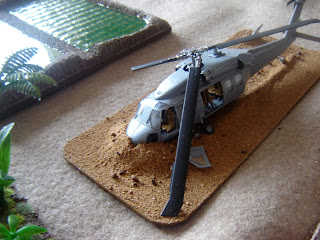 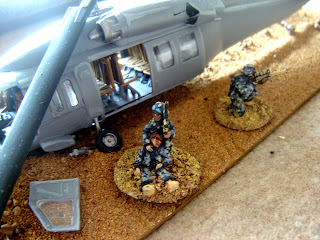 ....and I use this particular figure (or pair of figures really) as the centre-point for a few scenarios; there's something quite emotive about them. A soldier supporting a wounded comrade - probably sacrificing combat effectiveness to care for his buddy.

I'm not going to suggest that every wargame needs a heavy dose of stark realism, but I hope there's room for this sort of mini-vignette in a one-off game.
My blog is Land War in Asia. Please come visit!
The wounded model with comrade is from Britannia Miniatures 20mm Afghanistan range of Americans."
Thanks Donogh, interesting stuff. Readers, make sure to check out his blog-it's a great read!
Mike
My Favorite Model