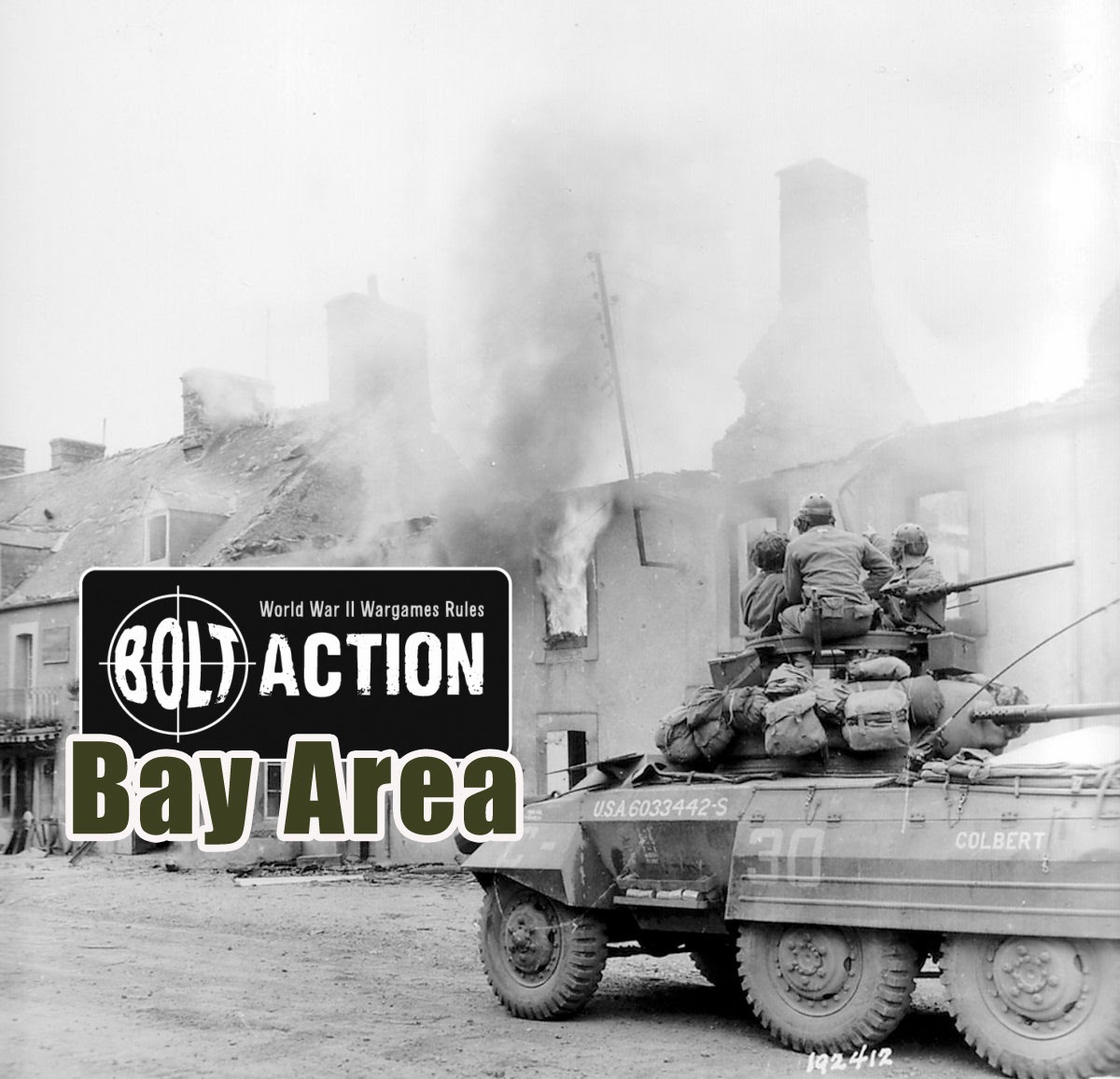 If you live in the greater Bay Area and you play Bolt Action or would love to try it out, check out our facebook page Bolt Action Bay Area.

I have been playing this game now for about 8 months and I am totally in love with it. It is in a lot of ways similar to warhammer and 40K, but in a lot of ways it's very different. One thing that is eyecatching: it's much less complicated. And that is part of why I like it. My buddies and I can truly enjoy the flow of the game, the models on the table and basically hanging out with eachother, chatting about work, family or whatever without stressing (or arguing) about the rules. 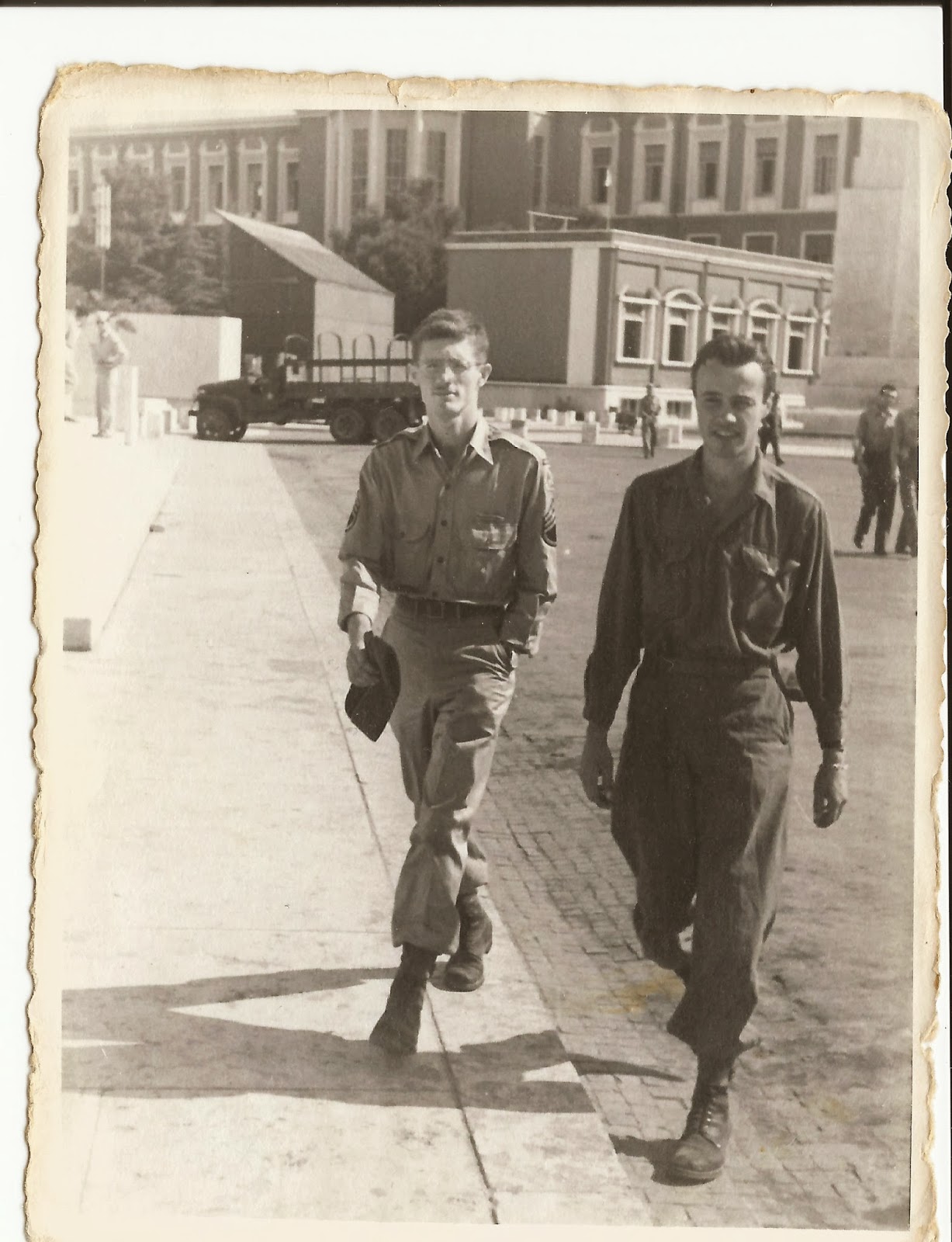 grandpa (on the left)

Part of me starting Bolt Action, was the fact that my wife's grandma was WW2 veteran in the 10th mountain division and received two purple hearts and a bronze star for his service in Northern Italy in 1944-45. It led me to model my first army, the 92nd all black regiment that fought in Northern Italy.


The history behind Bolt Action, WW2, is so vast and there is always something new to learn, often you find that out when you are modeling a specific vehicle or unit. It makes it interesting knowing that all of this is real and not a made up world. It's also enjoyable to model you kits on actual vehicles, like the camo on this crusader, 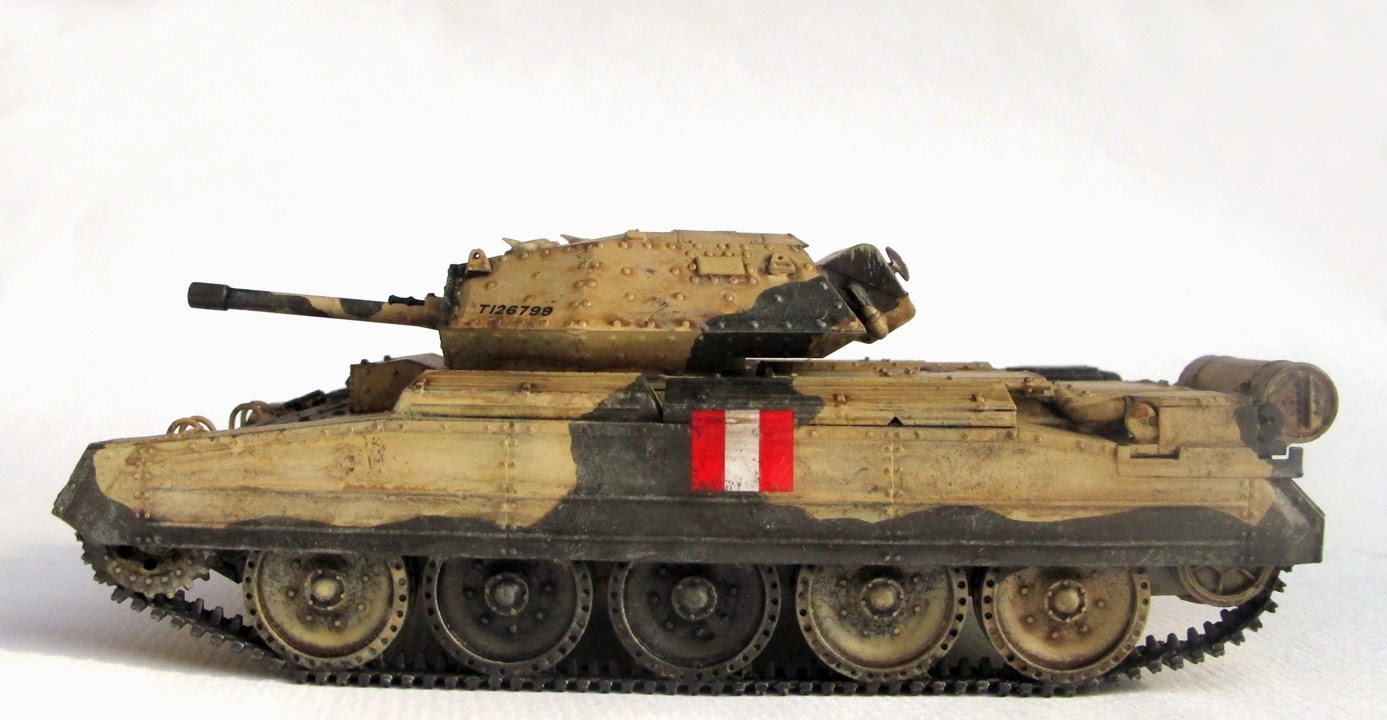 which matches the real one: 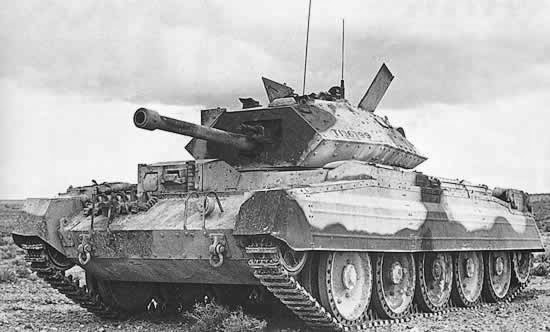 
Maybe it's my middle age man syndrome, but I am kind of totally over Games Workshop. I feel angry about the companies strategies over the last 4 years or so and I am convinced they have destroyed the playfullness and creativity of the game to make as much profit as possible. The pricing of new models is astounding.
Warlord, maker of Bolt Action, is an upstart compared to GW, and they display a more youthful exuberance about their product. The models are not cheap, but much cheaper then GW's models. Also, you don't need as many models in Bolt Action to have a good game.

If you interested in WW2 history and love to model creatively, play some mellow games and believe in the cinematic feel of this game, give it a try. AND if you live in the Bay Area, check out our new Bolt Action Bay Area page. The goal is to promote this game in our neck of the woods, get together and maybe organize a tournament or so.

We also have a blog: Santa Cruz Warhammer Historical, where we mix history with modeling. Become a follower!